Words by Linda Cheng and originally published on ArchitectureAU 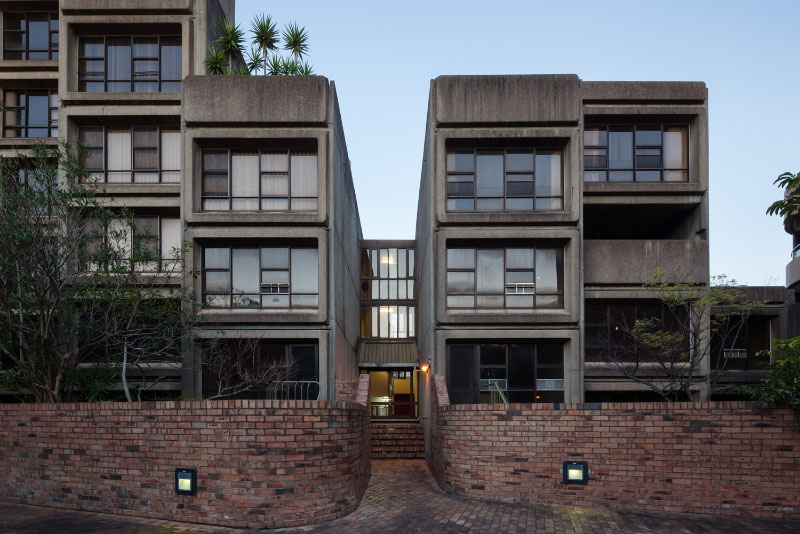 Her decision comes after her predecessor Mark Speakman, in August 2016, similarly rejected the unanimous advice of the NSW Heritage Council, which recommended the building be added to the state heritage register.

Speakman’s decision was later challenged in the Land and Environment Court of NSW, which found in July 2017 that the former heritage minister had “side-stepped the required assessment,” making the decision invalid. The court ordered the current heritage minister to reconsider the heritage significance of Sirius according to the law.

In August, the NSW government filed a notice of intention to appeal the court’s ruling and a government spokesperson told ArchitectureAU, “Regardless of the Court’s final decision, the sale of the Sirius building will go ahead.”

In her decision, Upton outlined her reasons for not listing Sirius on the State Heritage Register, in accordance with the court’s judgement, and stated that she had considered the recommendations of the Heritage Council, along with submissions made in response to the public notification of the recommendations.

“I do not believe that that the Sirius Building is important in demonstrating aesthetic characteristics and/or a high degree of creative or technical achievement in NSW.” – Gabrielle Upton

Documents obtained by the Save Our Sirius Foundation under New South Wales’s freedom of information laws (GIPA Act), reveal the Heritage Council received 24 submissions, of which four were objections to the heritage listing. Two of these objections originated from other government departments, including from the owners of the site, Government Property NSW and the Land and Housing Corporation, and the Department of Family and Community Services.

The other two objections came from a real estate investment firm that leases the ground floor of a neighbouring building and pro-development lobby group The Urban Taskforce.

Submissions of support were received from the Australian Institute of Architects, the Sydney Harbour Foreshore Authority, Docomomo, a member of The Rocks Chamber of Commerce as well as the NSW Tenants Union and local councils.

Upton notes, “While the nomination and recommendation cites the building as a ‘fine’ example of late brutalist architecture, there are contrary expert opinions that the design of the building is not considered innovative or unique, nor did it have a lasting influence on building design or social housing either domestically or internationally.”

Philip Goad’s report stated that the “stepped and staggered forms of the mixed high and low-rise Sirius Apartment Building (1975-80) relates to the low rise character of the historic precinct of The Rocks. As such it is completely different and unusual within the context of Sydney public housing, which at the time was focused on villa estates, terrace houses and high-rise projects – not a mixture.” 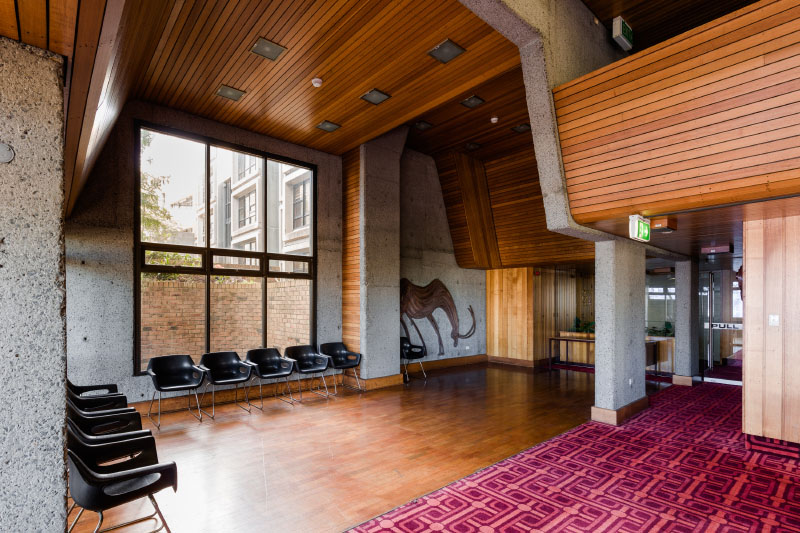 While the FACS report reference the work of Jennifer Taylor in relation to the history of brutalist architecture in Australia, which did not mention Sirius, she was asked directly by the department if there were any international publications on Sirius to which she replied “I am unaware of any international publications on the building Sirius, 36–50 Cumberland Street, The Rocks, Sydney.”

Upton also noted “a number of the contrary submissions and expert reports argue that [Sirius] was not the only (or earliest) example of brutalist architecture in the social housing estate, that this approach has not had a lasting impact and there are other (and earlier) examples of retaining low income residents in inner urban precincts.”

However, as Professor Goad points out in his report, “Brutalism in world architecture has a long and complex history, and as a result takes many aesthetically diverse forms and appearances.

“Stylistically, the Sirius Apartment Building can be considered as an example of late Brutalism.”

Russell Rodrigo, author of a peer-reviewed journal article on Sirius and brutalism that was used as evidence in FACS’s report, writes that “Sirius reflects heroic ambitions, both socially and architecturally. Through its direct and honest aesthetics, Sirius presents a powerful civic image that communicates the potential role played by the built environment in the lives of a society’s inhabitants, a role focused on the culture of the everyday, a powerful image of the egalitarian ideal expressed in architecture.”

Government Property NSW also objected to the recommendation for heritage listing on the basis that “a listing would have an immediate […] depreciation in value.” The department commissioned a review of the Sirius building by Value Network, a business analysis consultancy that boasts among its achievements the demolition of the historic Sydney Harbour Control Tower at Barangaroo.

Value Network was engaged to “understand and represent the economic hardship which related to the potential listing.”

However, the exact amount of the “depreciation in value” had all been redacted from the report.

In the Land and Environment Court, the government claimed the heritage listing would reduce the sale value of the site by approximately $70 million, which is equivalent to 240 social housing units.

Upton concludes, “In my view, [Sirius] is not a landmark worthy of State heritage protection.

“On balance, I do not believe that that the Sirius Building is important in demonstrating aesthetic characteristics and/or a high degree of creative or technical achievement in NSW, and this criterion is not met.”

In a statement, Save Our Sirius Foundation chairperson Shaun Carter said, “[We] believe this decision is an ignorant decision made by an out-of-touch government who have stopped listening to the people and are riding roughshod over the NSW landscape.

“Upton’s only argument and the only thing she cites in her decision is the opinion of a group of private companies the government hired to tell them what they want to hear.

Save Our Sirius will continue the fight. If there is a legal avenue to pursue, we will pursue it with all our might. We will not stop this fight until Sirius is saved.”

In October 2017, the World Monuments Fund placed the Sirius building on an international watchlist of sites under imminent threat, along with sites in war-torn Iraq and the hurricane-ravaged Caribbean.