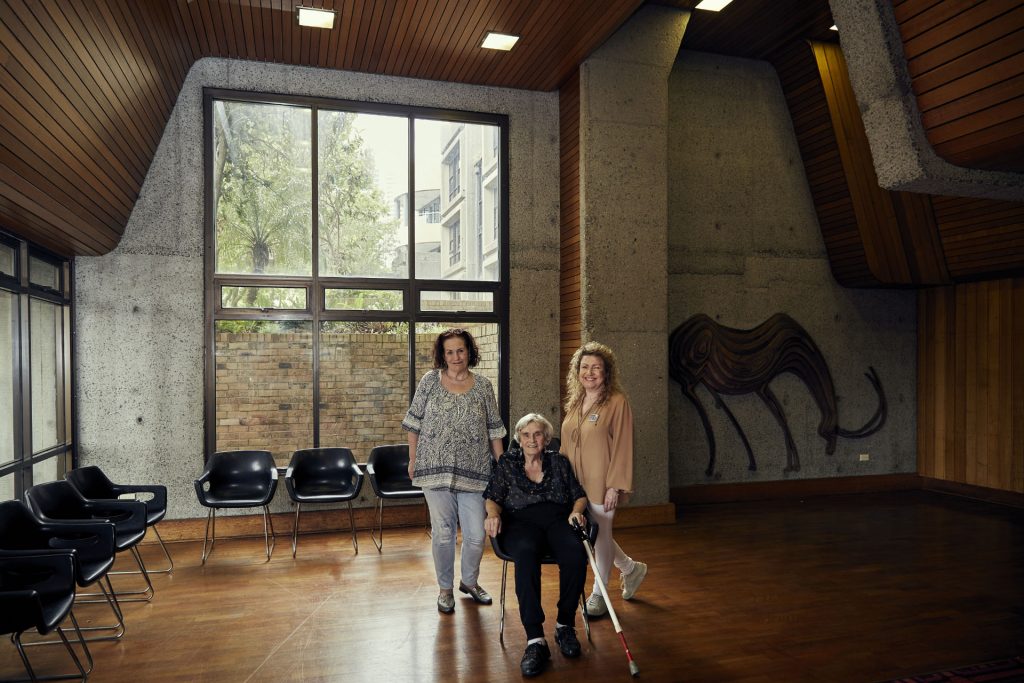 Why Sirius Is Important

“Sirius was built to house a broad, inclusive community. Quite a remarkable story. Really without parallel. The Sirius building wanted to give people a new, dignified, life.  I didn’t know, even though I’d drawn the area and walked past Sirius hundreds of times, I didn’t get it. Until I went on one of the tours and went into the foyer and went into the gardens and here was a building that was 40 years old, that was like the day it was built. Now buildings are only like that when the community loves them. The foyer of Sirius is a remarkable work. It really is a community room for the building. Sirius is a model of how you can build public housing for society, and not just as real estate.”

Sirius is a fine and rare example of the Brutalist style of architecture in Australia. It demonstrates Brutalism’s objective of ethical design based on social concerns as well as its focus on the truthful expression of materials, function and structure.

“Stylistically, the Sirius Apartment Building can be considered as an example of late Brutalism.” – Professor Phillip Goad

The Sirius building was designed by Theo (Tao) Gofers in the late 1970s for the Housing Commission, purpose built for social housing for families and older people, with level security lift access and built-in distress alarms. Its design includes public spaces that encourage interaction between residents. Its entrances, corridors and courtyards, and its rooftop gardens and communal rooms all encourage people to interact with one another. A combination of private and public spaces and a mix of different age groups have helped the residents of Sirius to form a strong and successful public housing community.

Sirius was built in response to community opposition to Sydney Cove Redevelopment Authority plans to demolish historic buildings along the western side of Circular Quay in order to build high-rise office towers. The community was supported by the 1970s Green Bans. The building was listed by the National Trust in 2014 for its architectural and social significance.

Sirius has a long and strong association with past and present residents of the Millers Point and The Rocks community, including descendants of maritime workers. 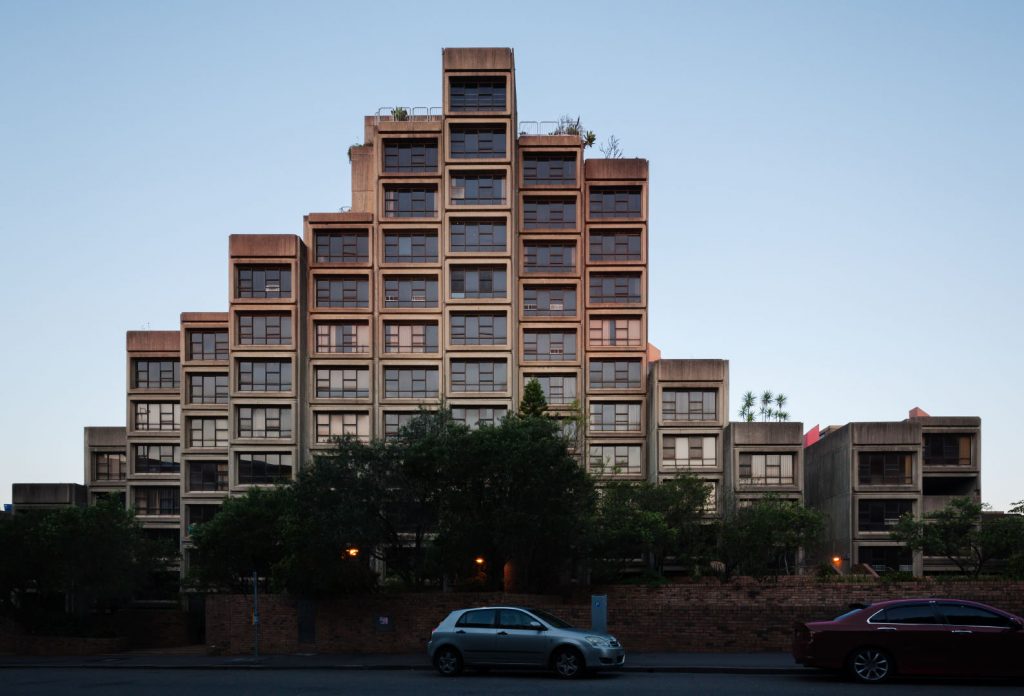 The Campaign to Save Our Sirius

In December 2015 the Sirius apartments and their residents were under severe threat.  The residents have been told the building is to be sold and replaced by luxury apartments, and they must leave in the next few months.

The National Trust nominated Sirius to be listed on the State Heritage Register, but in August 2016 Mark Speakman, Minister for the Environment announced he was rejecting the advice of the NSW Heritage Council. Stating “I consider that in this case whatever the heritage significance of the Building, even at its highest, this is outweighed by the undue financial hardship its listing would cause to its owners, by diminishing what would otherwise be its sale value, which would potentially represent foregone funds for additional social housing?.

The Ministers decision was challenged in the Land and Environment Court – a challenge made possible from the financial support of over 600 people.

We won the first fight, and are now waiting to see if the Government will appeal. Read more about the legal win via ABC.

At the Save Our Sirius protest rally, a Green Ban was again placed on the site by Unions NSW and CFMEU.

Read more about Sirius, its residents and the campaign to save it.