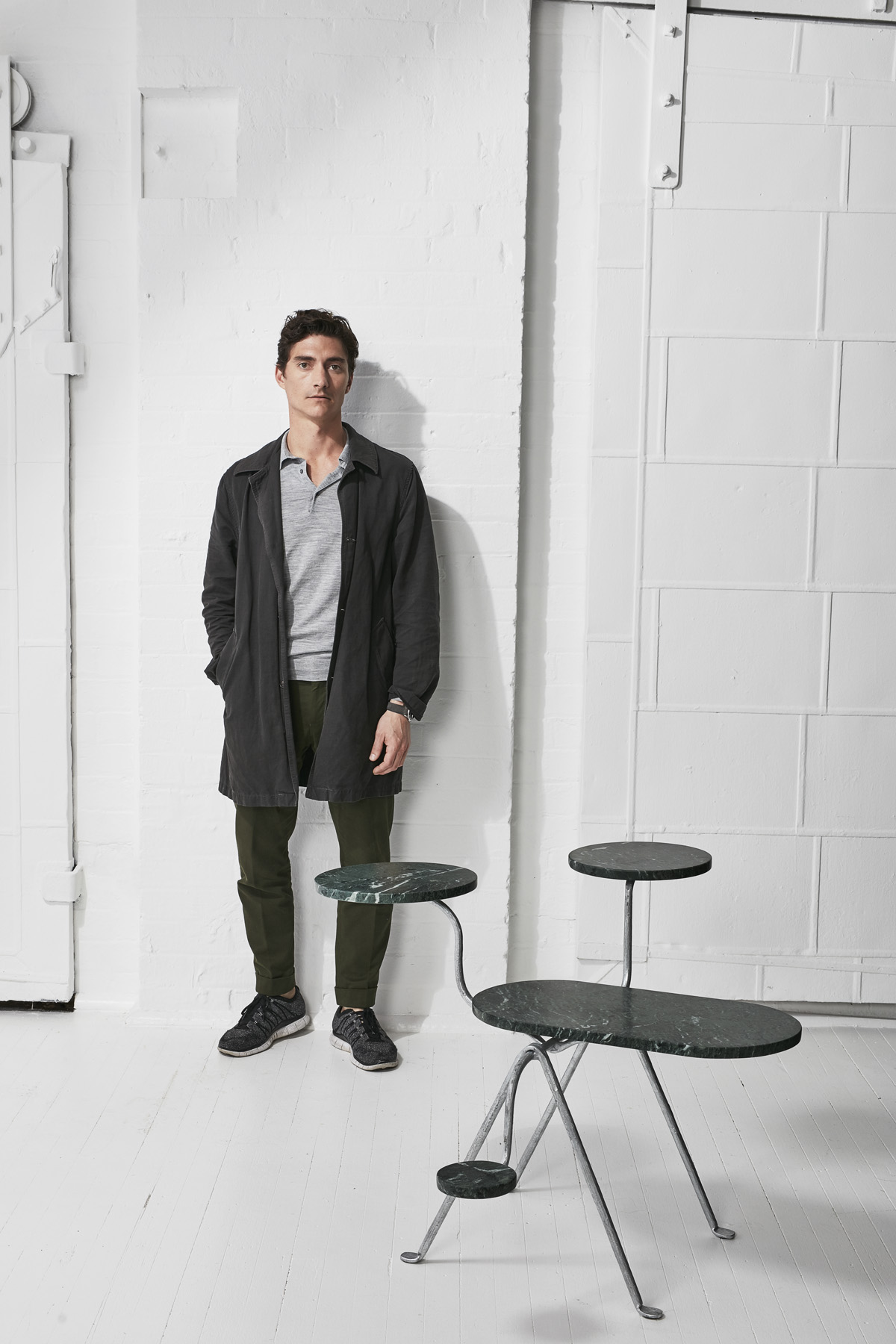 Last night we attended the launch of Cult’s ‘Chairity Project 2016’. 16 beautiful designed chairs are being auctioned to raise funds for 16 inspirational organisations. Designer Henry Wilson has selected Save Our Sirius to receive the proceeds form his chair. To Place a Bid visit: galabid.com/chairity2016 Henry Wilson is proud to partner with Cult Design for Read more about Henry Wilson to Raise Funds for Save Our Sirius with Cult’s ‘Chairity Project 2016’[…] 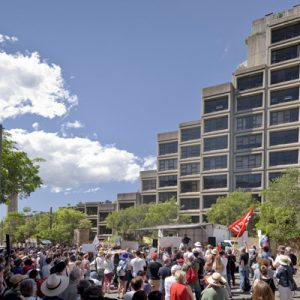 PRESS RELEASE THURSDAY 17th NOVEMBER 2016  GOVERNMENT PREPARES TO SELL SIRIUS   KEY ANNOUNCEMENTS The NSW Government is preparing to sell Sirius. Family and Community Services has written to the residents of Sirius – see attached. The Save Our Sirius Foundation has been working on alternatives to put before the government. What follows is one Read more about Press Release: Government Prepares to Sell Sirius[…] 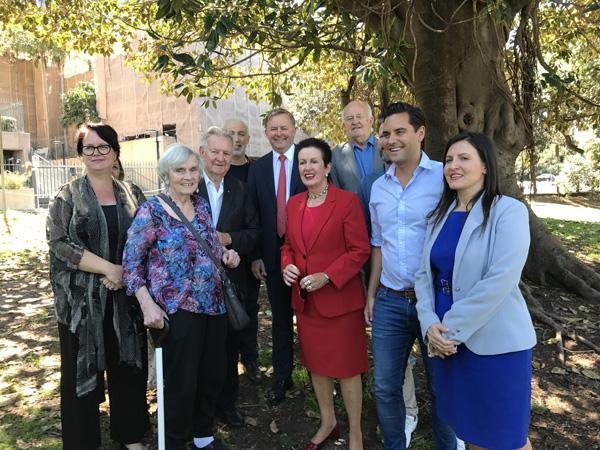