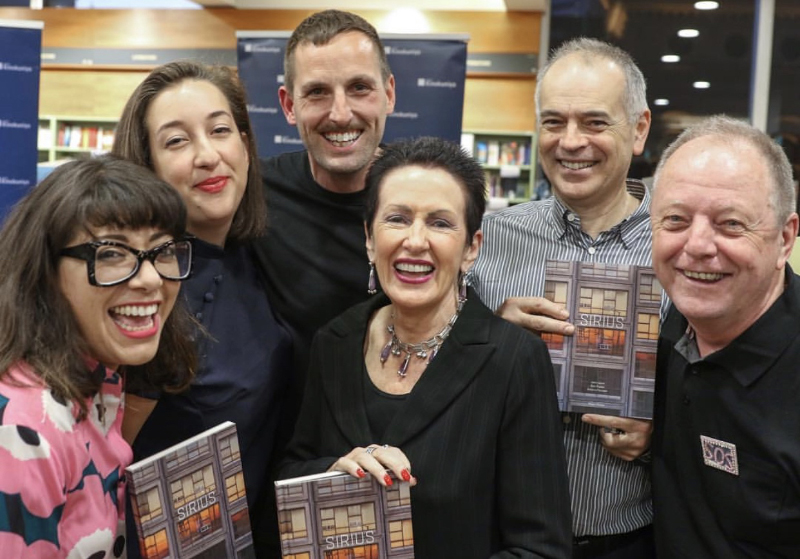 Last night we celebrated the launch of Sirius – now available for puchase instore or online. For details visit: www.saveoursirius.org/thebook

The event was generously supported by Kinokuniya, with Managing Director Kawai-san welcoming everyone to the store.

Here is what Clover Moore says about Sirius:

“If you believe Sydney should be more than just an enclave for the rich, then this is a fight you should be part of. Whether you love the look of Sirius or not, the issues in play here are far deeper than aesthetics.

“At the heart of it, the Berejiklian State Government don’t believe low income people should be living in the city (and certainly not with harbour views) and they’re pushing these them out to the city fringe, far from their communities, transport networks, employment and other support services.

“But Sirius housed the tight knit community that fought to protect The Rocks in the ‘70s, local residents whose roots go back to the early colony. And this building was purpose-built to house them after those very important fights.

“So a lot of people ask, what can I do about it?

“Well this beautiful book is a good start. I joined Councillors Jess Scully and Philip Thalis last night to launch it with the authors John Dunn, Ben Peake and Amiera Piscopo, who have worked tirelessly to save the building. It’s not an expensive purchase, at $25, and it will help support this urgent campaign.”

Save Our Sirius would like to thank everyone who made the night a success including;

Sirius is now available in store and online…. 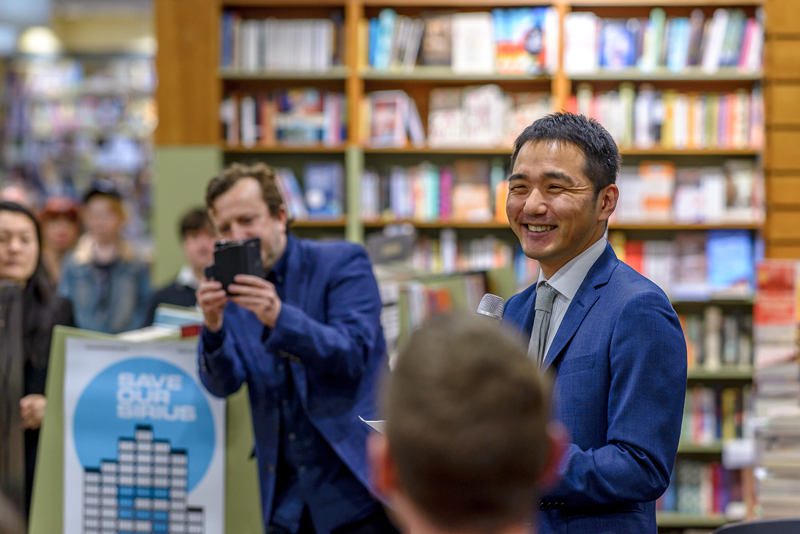 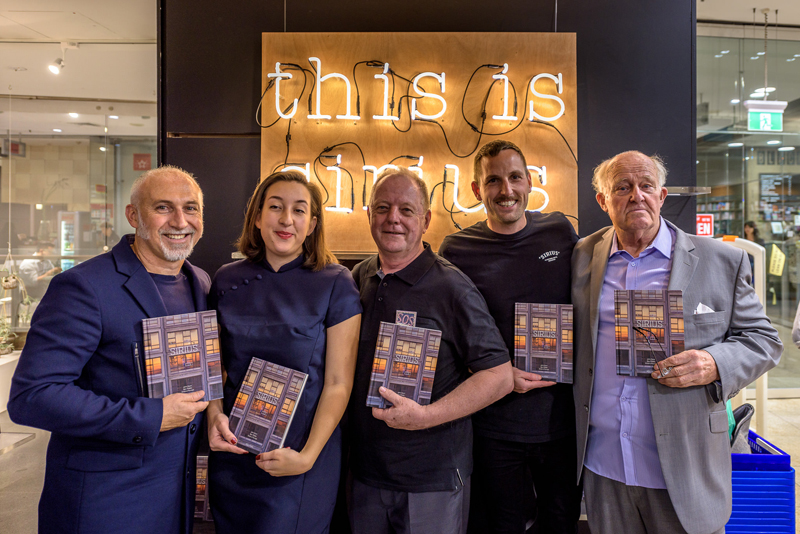 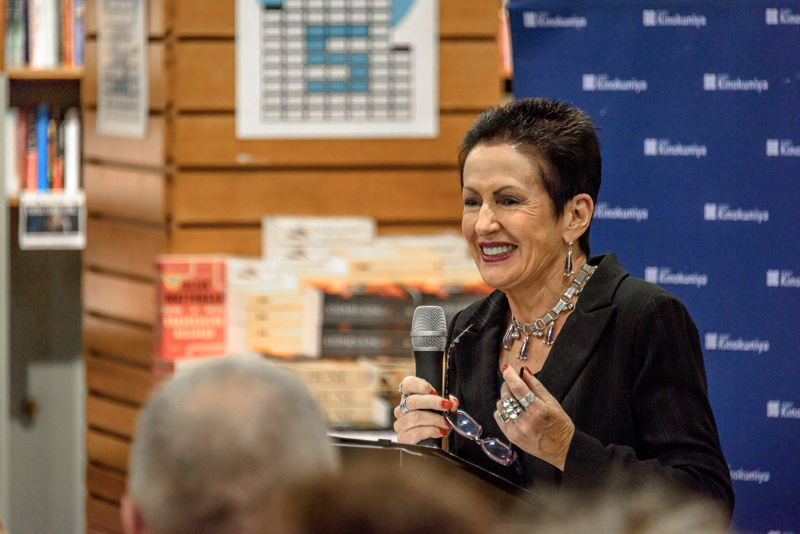 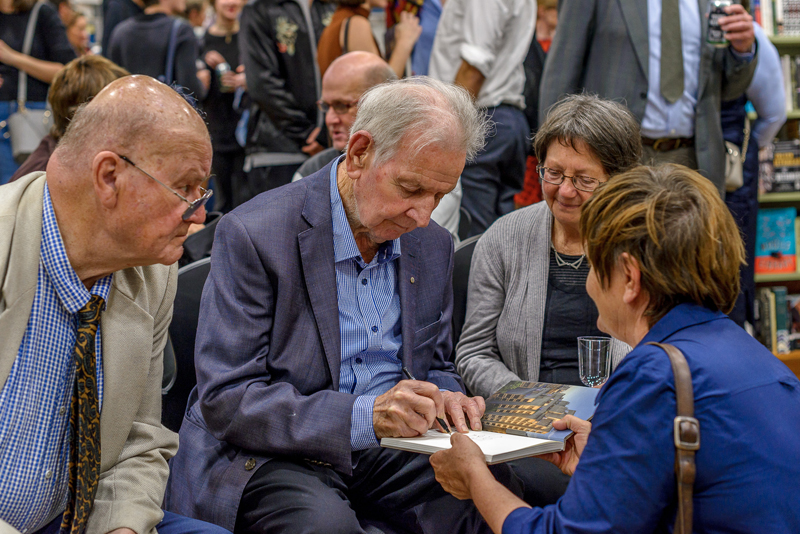 Sirius is dedicated to Jack and Judy Mundey. Here Jack signs the book for a fan. Photo: Ben Guthrie 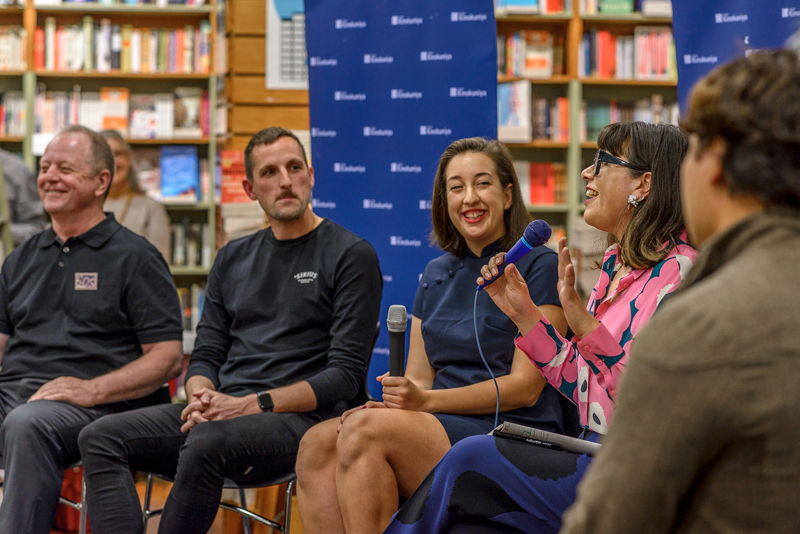 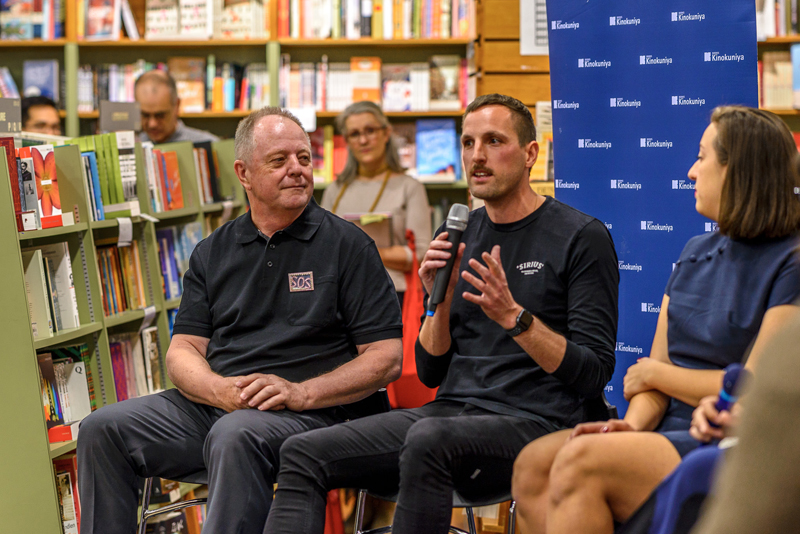 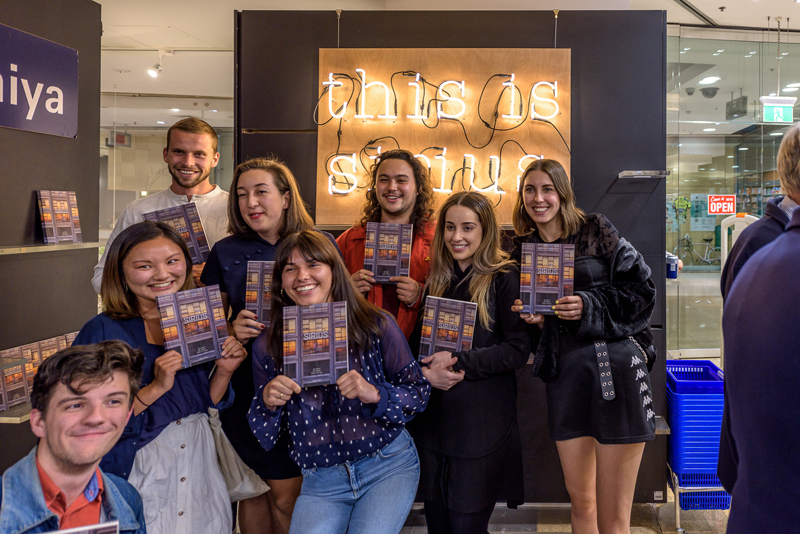 Amiera surrounded by friends and supporters of Save Our Sirius. Photo: Ben Guthrie 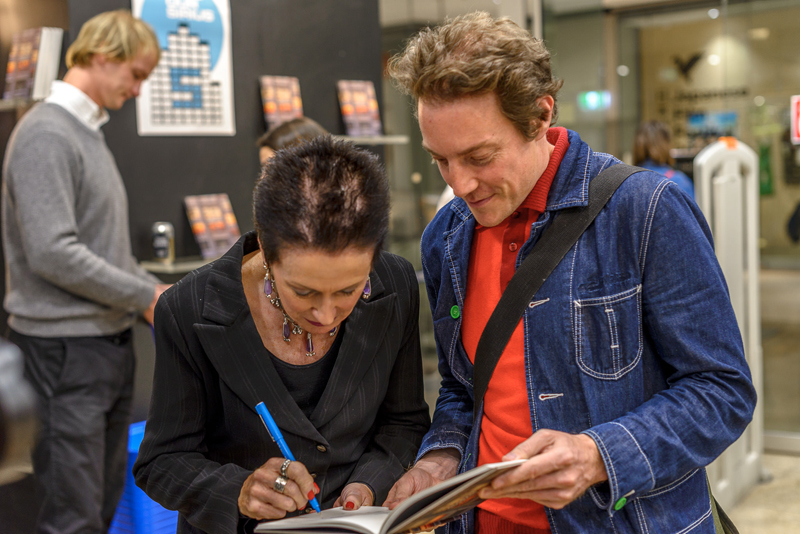 Clover Moore signing a page in contributing artist Richard Briggs’s book – a page with his Sirius artwork alongside a quote from Clover. Photo: Ben Guthrie. 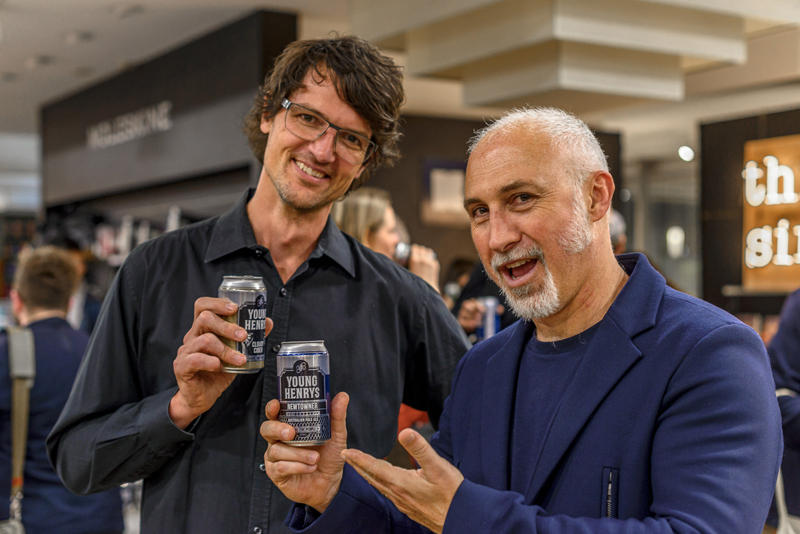 Young Henrys supported the launch with beer and cider! 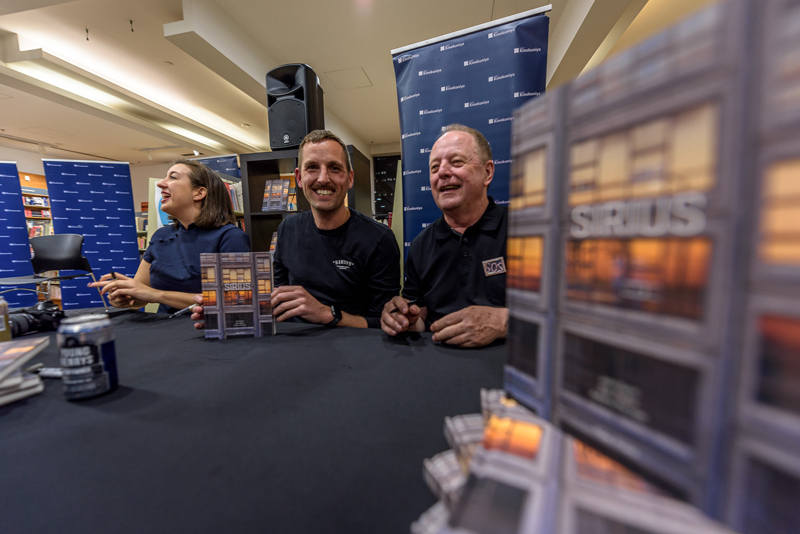