Save Our Sirius were delighted to join in the celebration at the opening of Nita McCrae Park on the weekend.

McCrae was the founder of the Rocks Resident Action Group, which mobilized in opposition to the NSW Government’s plans to redevelop the suburb as a high-rise commercial precinct in the 1970s.

McCrae, who was a resident of George Street in The Rocks until 1986, enlisted the aid of the Builders Labourers Federation in 1970. Under the leadership of secretary Jack Mundey, the union was instrumental in the preservation of the neighbourhood through the development of green bans.

Nita McCrae and the campaign to save The Rocks is at the heart of the book Sirius to be released 8 November. See here for details. 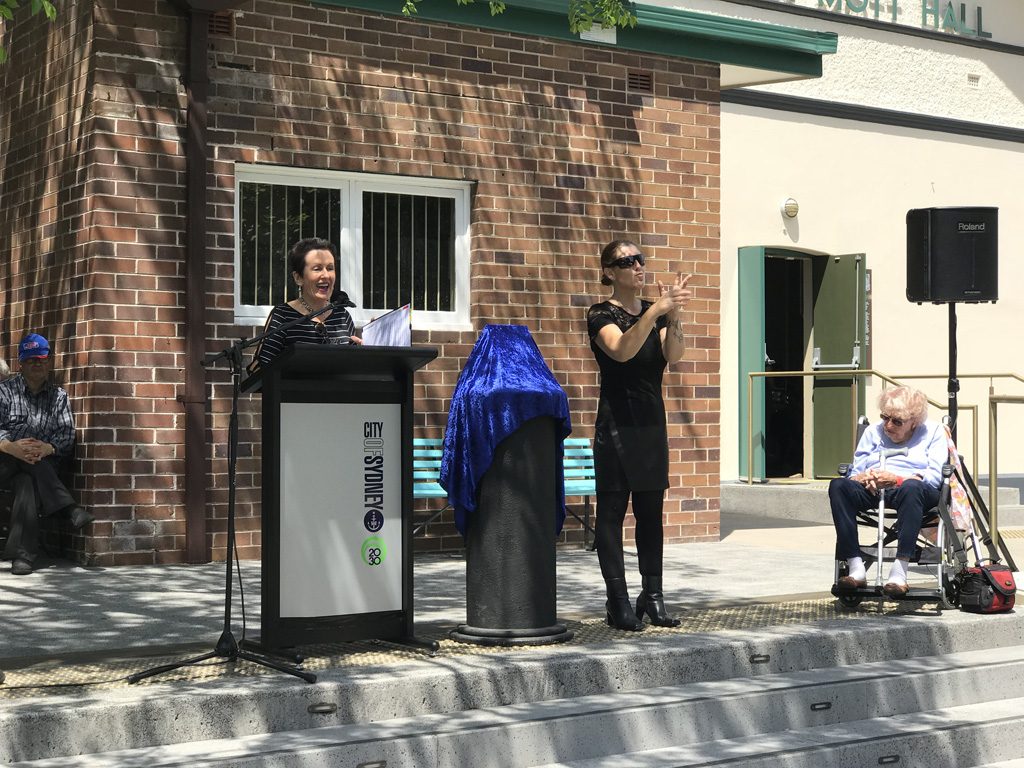 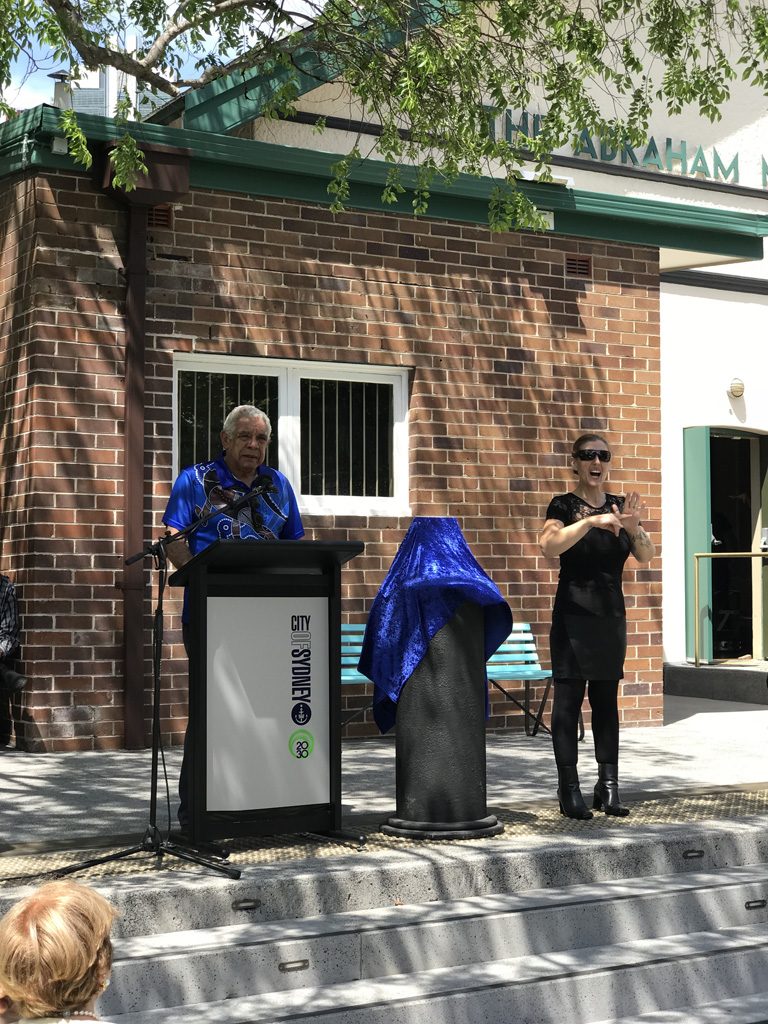 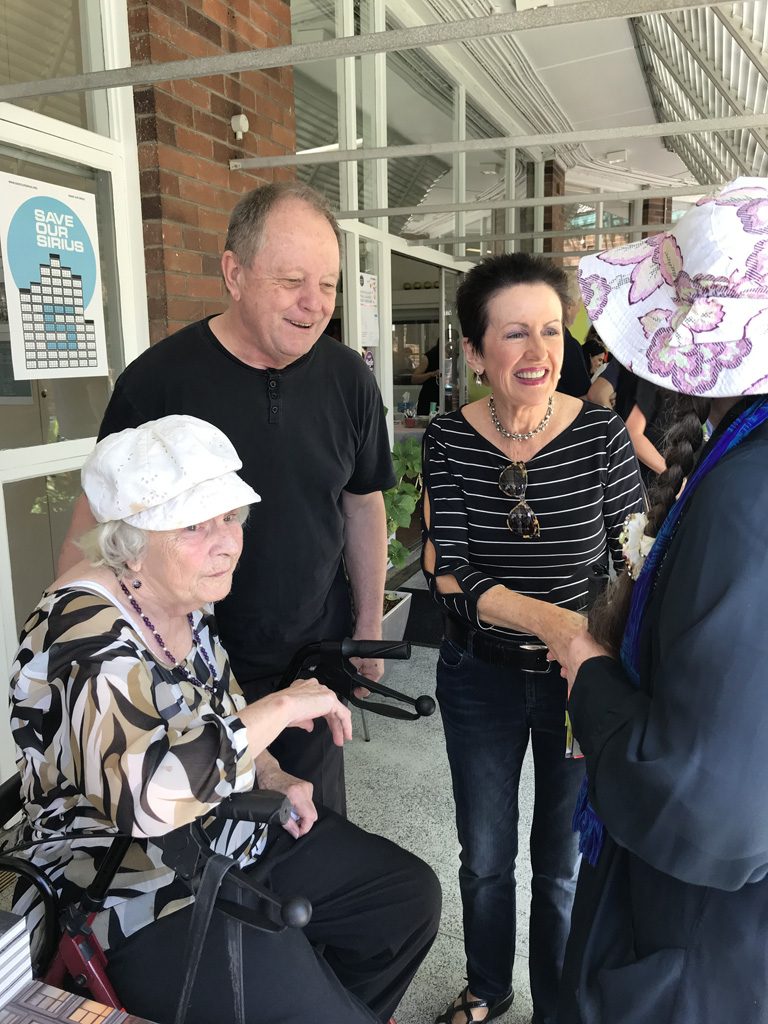