Architect Glenn Harper has written an important piece on Sirius for ArchitectureAU;

“The Sirius apartment building is a rare and intact example of late Brutalist architecture in Australia as applied to social housing. And as a significant example of cultural heritage, it doesn’t get any better than this.”

“In Speakman’s media release, there is a level of prejudice that cannot be ignored. While the Heritage Council made its recommendation on the grounds of state heritage significance, the minister chose to reject this advice on the grounds of financial hardship. But the heritage significance of Sirius and its sale value are two separate issues. Alarmingly, Speakman’s statement reads: “I am not listing it because whatever its heritage value, even at its highest that value is greatly outweighed by what would be a huge loss of extra funds from the sale of the site, funds the government intends to use to build social housing for families in great need.” In making its recommendations, the Heritage Council must take into account whether the conservation of the item – that is, the process of looking after it – would cause undue hardship for the owner. In the case of Sirius, the government has not claimed that keeping the building would cause financial hardship. Instead, it has rejected the advice of its heritage experts on the grounds that “listing the building would reduce the site’s sale value by many tens of millions of dollars.” It has looked beyond the heritage significance of Sirius to the development value of its site. In other words, it is a conflict of interests. The argument is also at odds with the ongoing sale of state heritage listed assets within nearby Millers Point: Each of these small terraced houses, being sold by LAHC on behalf of the NSW state government with strict heritage documents forming part of the contract of sale, are commanding top dollar at auction.”

Read the full article on ArchitectureAU 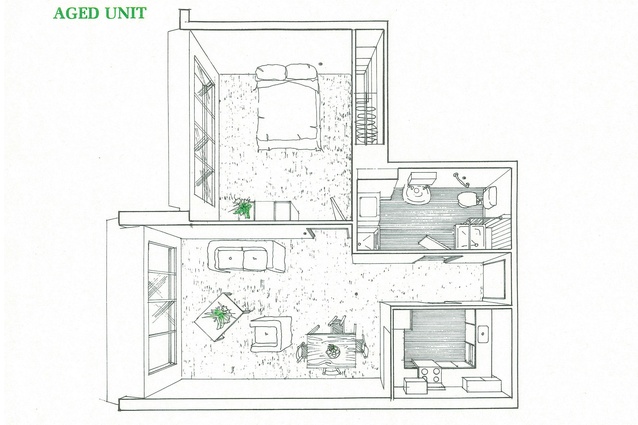